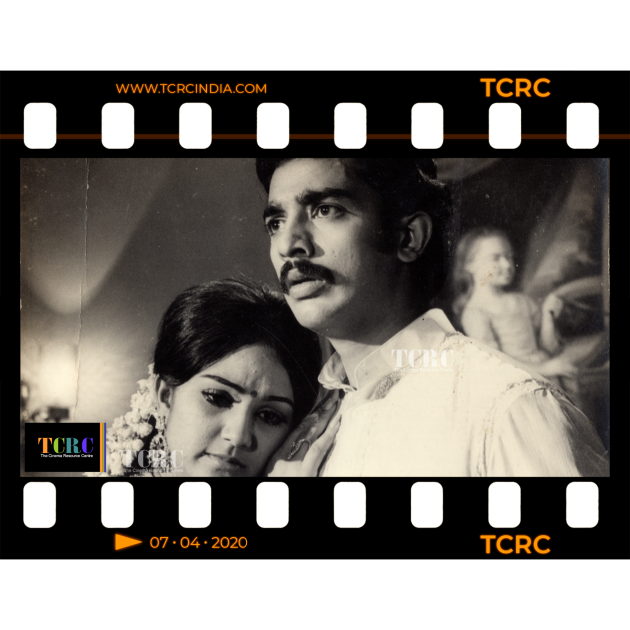 Satyam (1976) was made based on the drama Vidhi written by S.A. Kannan. The film was directed by himself and written by Vietnam Veedu Sundaram with Sivaji Ganesan in the lead role. Kamal Haasan played the role of his younger brother. Kamal was paired with Manjula for the first and only time in his career. The music was by K.V. Mahadevan. Although the film performed averagely, the song Kalyana Kovilil Deiveega Kalasam (picturised on Kamal and Jaya Chitra) is still quite popular among fans of old Tamil songs. It will definitely get listed in the collection of the best songs by K.V. Mahadevan as well.