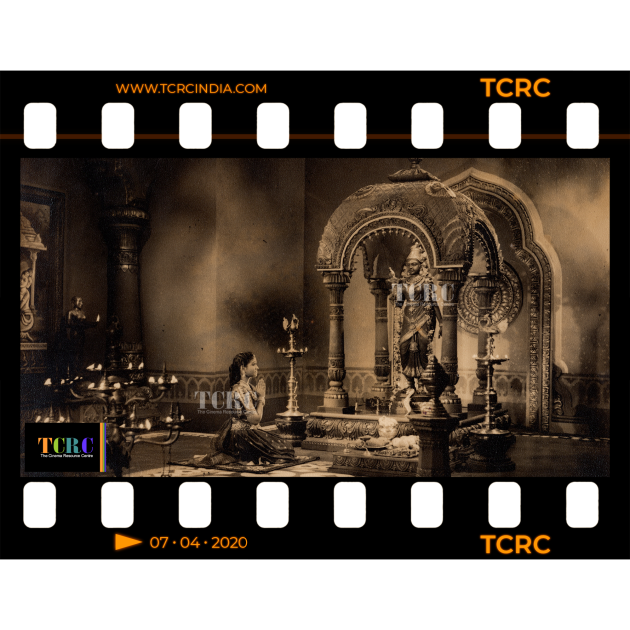 Kanavane Kankanda Deivam (1955) was directed by T.R.Raghunath. Gemini Ganesan and Anjali Devi played the lead roles. T.R. Raghunath, younger brother of well-known director Raja Chandrasekhar began his career as a sound recordist after getting his M.A. degree, and later joined his brother in Bombay to work as his assistant before taking up film direction. The multilingual filmmaker of today, Kartik Raghunath, is his son. The vamp role played by Lalitha was originally offered to P. Bhanumathi. The popular song Unnai Kan Theduthe was believed to be sung by Bhanumathi before P. Suseela replaced her voice, although the hiccups in the song were of Bhanumathi’s.